Wings with plum wrapped in bacon baked on carrots

Wings with plum wrapped in bacon. I have been serving these wings for years and they made a sensation at not one Saturday party. This time I made a change. I got a big sack of last year's carrots, so nothing can go to waste. Under the wings, I placed a grate of peeled and sliced ​​carrots. It was a bullseye, from now on, carrots in this recipe will be mandatory.

The recipe is simple, although it takes some time and patience to wrap it in bacon. I usually wrap the wings the day before, put them in the fridge and put them in the oven when the guests arrive.

Tart with cauliflower, carrots and zucchini 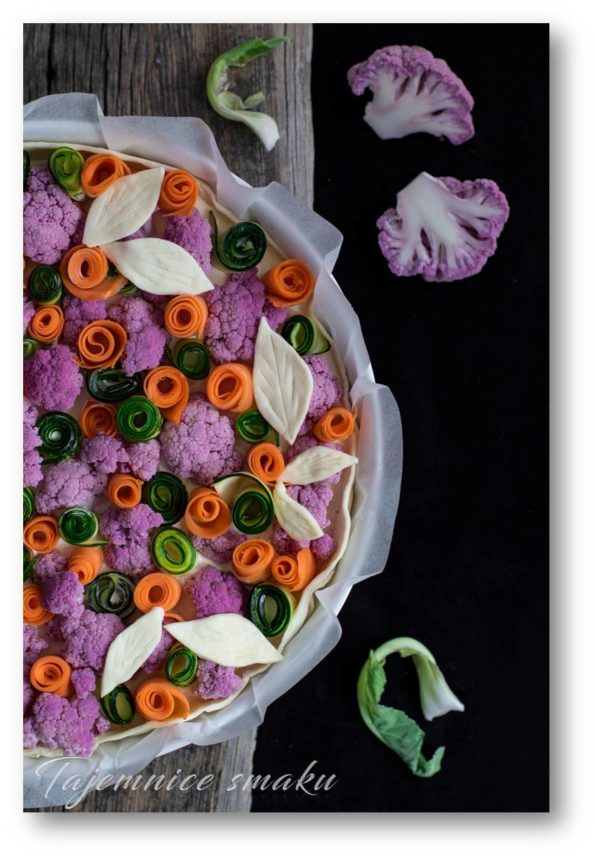 WOLL Cookware pan test and a recipe for spinach spatulas, spätzle ... or noodles, baked with cheese and served with bacon and onion