In German-speaking Switzerland, the Three Kings Cake (Dreikönigskuchen) is popular. This cake is actually sweet bread, formed from rolls in the shape of a crown.

Traditionally, a whole almond is hidden in one of the rolls before baking. The person who finds a bun with an almond inside is the "king" of the day. The king gets a paper crown and has special privileges all day long.

The recipe for the Three Kings cake with grated apple and cinnamon was taken from Katharina Arrigoni's blog, BesondersGut< /p>

The day before we prepare gruel from flour and milk. The next day, make the proper dough, let it rise for about 45 minutes. After forming the balls, leave the dough to rise for an hour, and then bake for 30 minutes.

a pinch of ground cardamom

The day before, boil milk and flour in a saucepan, stirring all the time, preferably with a small whisk, until the mass thickens. Cool, cover and store in the fridge until the next day.

Grate the peeled apple on a coarse grater and mix with lemon juice. Put all the ingredients except butter and raisins into the bowl of the robot and knead at low speed for 6 - 8 minutes (initially we only add 60 ml of milk). The dough will still be quite dry, but that's how it should be. We knead for another 5 - 8 minutes on a higher level, during which time we add the cold butter, piece by piece. If necessary, add the remaining 10-20 ml of milk towards the end. A well-kneaded dough should be smooth and soft. Finally, add the raisins and knead them into the dough by hand. Cover and leave to rise at 21-23 °C for about 45 minutes.

Mix the egg with the milk. Put the risen dough on a lightly floured surface and separate 8 pieces of dough, each weighing 80 g. Form the rest of the dough into a large ball and place it on the baking paper. Form balls from the weighed eight pieces of dough and place them evenly - not too close - around the large ball. Be sure to squeeze a whole almond into one of the balls. Brush the first time with the egg mixture and cover with a large bowl. Let it rise for an hour.

Just before baking, brush again with the remaining egg and milk. Bake in a well-heated oven at 190°C for about 30 minutes.

I wonder who will be "King"? 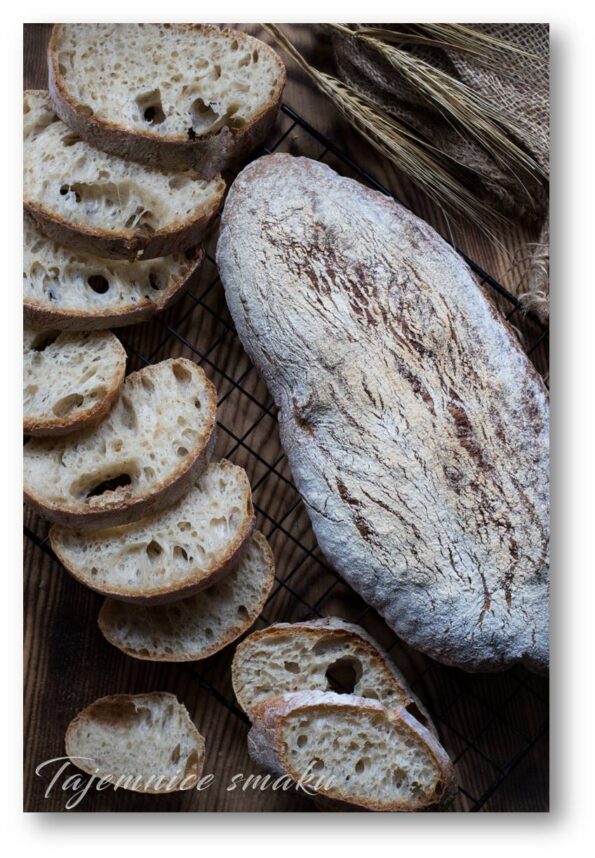 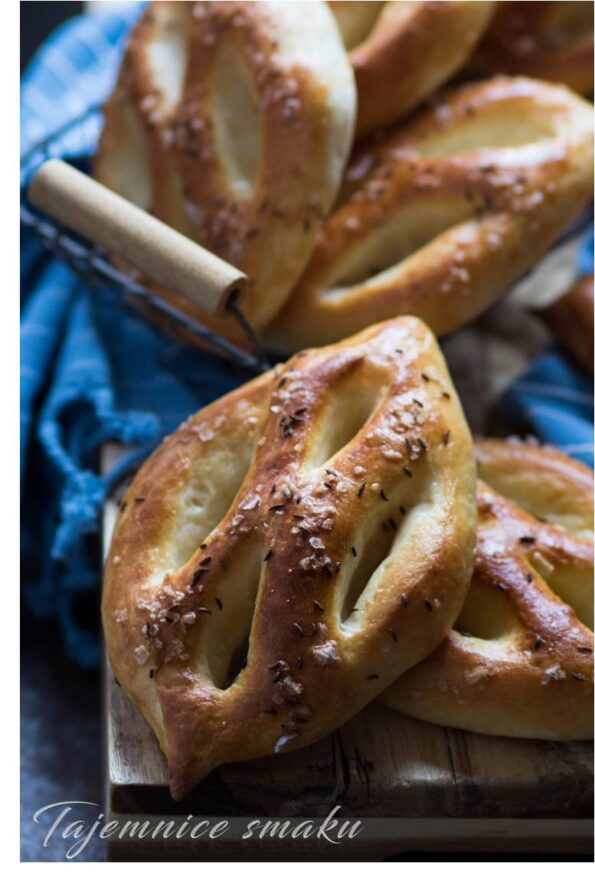 Reply to the user Marzena